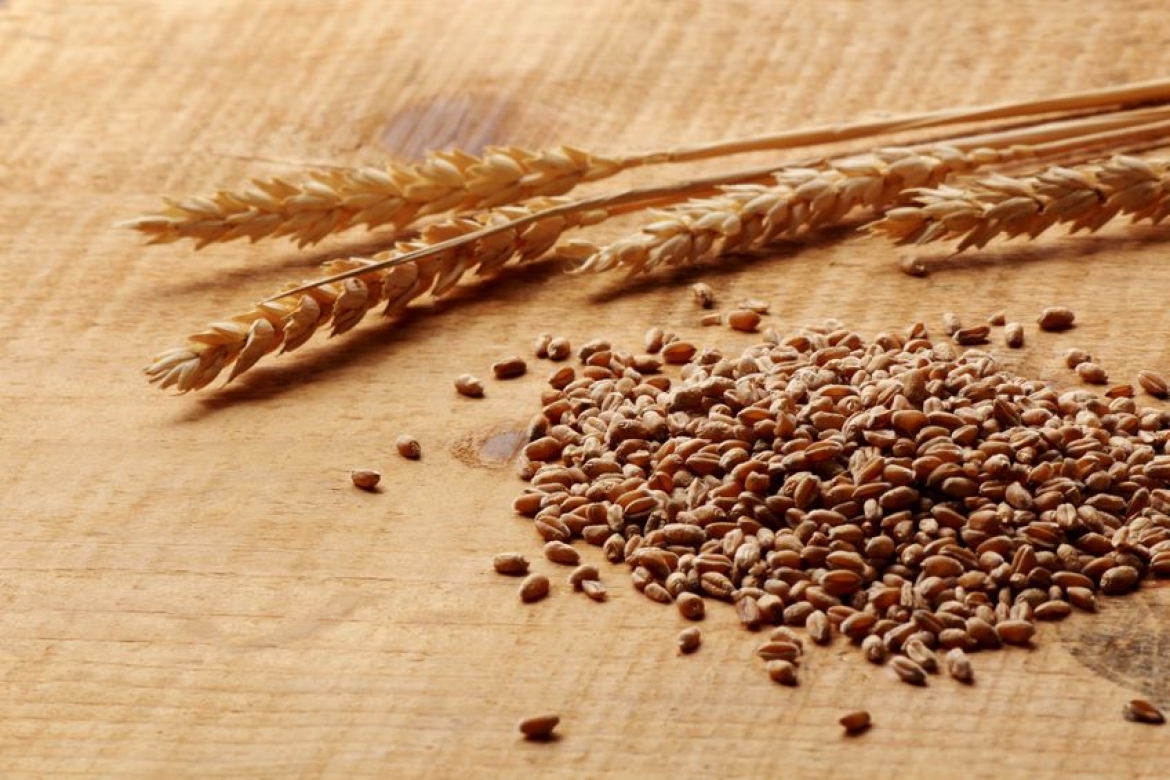 How does Gluten Sensitivity affect the Thyroid?

A thyroid deficiency can often be exacerbated by a sensitivity to gluten. Most thyroid patients will have better outcomes if they can get tested for a gluten sensitivity. Moreover, some people with thyroid problems will test positive for a relatively rarer disorder called celiac disease.

Symptoms of a Thyroid Disorder


The early symptoms associated with hypothyroidism (meaning the thyroid is under functioning) include a person feeling tired and sluggish. If a person's thyroid slows down even further, your body's metabolism can slow down along with it. You can have weight gain associated with hypothyroidism and fatigue symptoms as well. Some people with thyroid dysfunction can exhibit intolerance to cold, or else feeling very cold at times when others are not.

There's a wide panorama symptoms associated with thyroid malfunction. Some symptoms of thyroid impairment include:

These side-effects can get more severe and start affecting the brain. The ultimate consequence can be that people suffer from memory loss and mental health issues like depression. Gluten sensitivities can cause a lot of problems for hyperthyroid patients. What often ends up happening is that a gluten sensitivity ends up magnifying these symptoms.

When a hypothyroidism diagnosis has an autoimmune component, it means that the antibodies of one's own immune system begin attacking the person's organs. This results in a condition called Hashimoto's thyroiditis.

Getting tested for thyroid deficiency.

Diagnosing hyperthyroidism is fairly easy and is done by a blood test. Your doctor should look for the TSH level in your blood. TSH stands for thyroid stimulating hormone. Your doctor should check at the same time for Hashimotos, where they measure for an antibody in the blood that will show whether someone has the disorder.

In the total U.S. population, it's estimated that about 9% of people have hypothyroidism and about 1% have hyperthyroidism. That means a total of about 10% of the U.S. population is affected by some form of thyroid disorder, with the vast majority suffering from a hypo (underactive) thyroid. In a study of celiac patients, researchers found that 19% of the patients tested with celiac disease also had hypothyroidism. Above that 19%, an additional 20% had what was called subclinical hypothyroidism. Subclinical, in practical terms, means that the person was not suffering any known symptoms but tested positive for it upon drawing their blood.

What is a Gluten Sensitivity?

Having a gluten sensitivity means that when you're exposed to gluten or when you eat gluten, your body makes antibodies attacking the gluten. The problem with gluten sensitivity that occurs along with hypothyroidism is that the thyroid gland molecularly resembles gluten. What ends up happening that when your body starts attacking the gluten, it can also begin attacking your thyroid gland as well. It basically can't tell the difference between the two at a molecular level. What's worse than that is that a single exposure to gluten can cause an attack against your thyroid gland for up to six months.

Gluten is a protein found in wheat, rye and barley. Any seed that is capable of sprouting grass has gluten in it. Gluten is also present in high carbohydrate foods like pasta, bread, pizza and cake. It's also used as a filler throughout our food supply, which makes gluten ubiquitous and hard to avoid. It is, therefore, important that you research what is safe to eat to make sure it doesn't have gluten in it.

If you add the percentage of celiac sufferers to the those who test positive for hypothyroidism, you have almost forty percent of people who have a thyroid disorder comorbid with a gluten sensitive or celiac disease. This is comparatively four times larger than the 10% of the population of thyroid patients who aren't in any way gluten sensitive.

If you have any thyroid problems, you should investigate whether you have celiac disease. You should also check if gluten sensitivity is a problem for you. If celiac is in your family, you definitely want to have your thyroid checked. And if there's any autoimmune thyroid disease in your family at large (or any autoimmune disease, which includes rheumatoid arthritis, in your family tree), then you should be evaluated for celiac disease and gluten sensitivity because there's a strong correlation there.

One of the best ways to determine if you have a gluten sensitivity is to go through a trial period where you don't eat any gluten. If you have hypothyroidism, it's definitely worth a trial period of removing gluten to see how you feel. You can check if your symptoms improve and gauge whether you get your energy back without products like wheat in your diet.