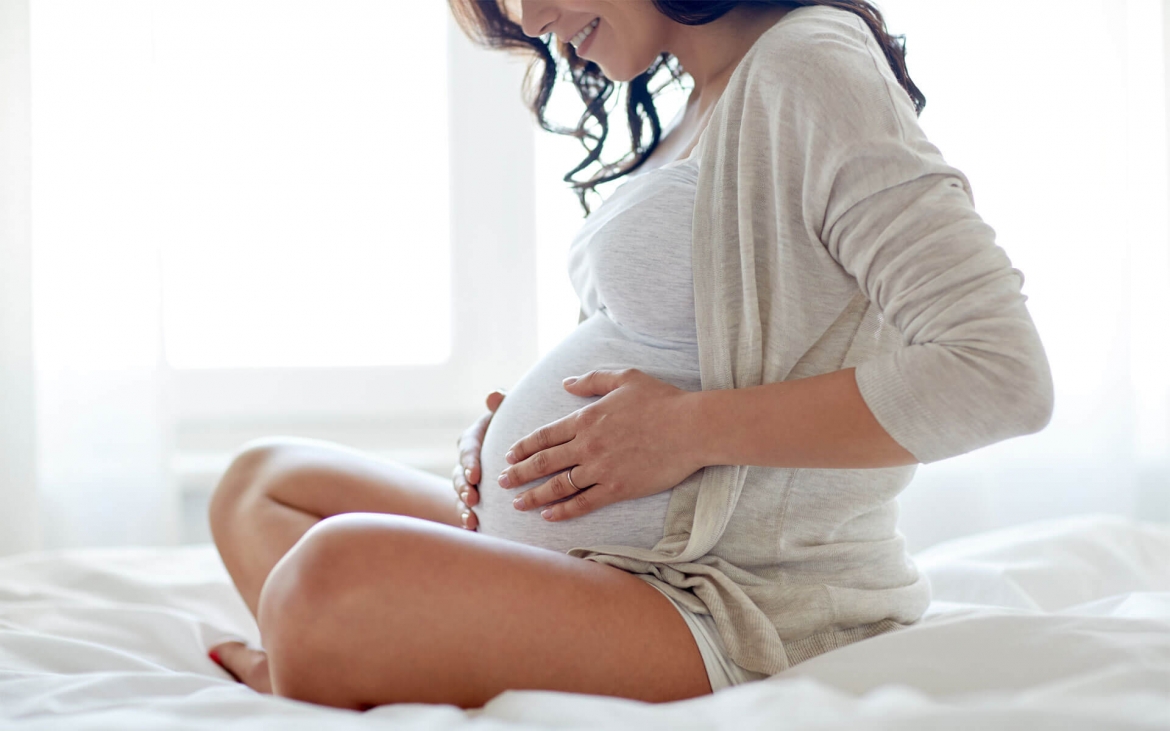 Can Hypothyroidism Cause Miscarriage?

Approximately 20 million Americans are struggling with the issue of hypothyroidism.

It has been estimated that women are five to eight times more likely to be diagnosed with hypothyroidism as compared with men. It has also been suggested that one in eight women will develop a thyroid disorder at least once in her lifetime.

Hypothyroidism, although a fairly easy problem to manage, is known to bring quite a few worries in the patient’s life, especially if that patient is a pregnant woman that is facing miscarriage due to her hypothyroidism issues.

But how exactly is hypothyroidism linked to miscarriage?

And is there something that can be done in order for this devastating event to be prevented?

Let’s explore the link between hypothyroidism and the potential miscarriage and give the answers that you have been looking for.

Can an underactive thyroid be the reason behind a failed attempt to conceive?

Hypothyroidism or an underactive thyroid gland is one of the major problems that can affect the function of the thyroid gland, causing multiple additional problems in the process. Left untreated, hypothyroidism can quickly lead to heart problems, goiter, mental health issues, and so much more.

One of the main issues of hypothyroidism that we want to dissect today is its impact on the ability to conceive. It is no secret that hypothyroidism can easily lead to infertility in both men and women.

The good news is that after receiving proper treatment, women are able to conceive, according to scientific research published [ii]In the Indian Journal of Endocrinology and Metabolism. A total of 95 infertile women were included in the research for the purposes of discovering if hypothyroidism was the reason for their infertility. Of the 95 women, 53.7% were found to be dealing with hypothyroidism, and a total of 33.3% were able to conceive after receiving proper treatment after two years.

What are the risks of an underactive thyroid gland during pregnancy?

During pregnancy, the woman's body needs for thyroid hormones increase in order for a healthy pregnancy to happen. Thyroid hormones are now responsible for meeting the new, increased metabolic needs of the mother, as well as protecting her loved one in the womb. But what happens if the mother's thyroid gland fails to meet the new increased need for thyroid hormones? A case of hypothyroidism occurs. It has been found [iii]that approximately 2.5% of women develop a case of hypothyroidism during pregnancy.

In most cases, we are talking about a milder type of hypothyroidism that causes little to no symptoms. It is not uncommon for these symptoms to be mistaken for the early pregnancy symptoms or to go unnoticed, which brings along additional risks for the health and life of both the mother and the fetus. Every case of hypothyroidism, which has been left untreated, can lead to potential pregnancy complications. The potential complications [iv]include:

The link between hypothyroidism and possible miscarriage

It has been estimated [v]that approximately 26% of all pregnancies end in miscarriage including up to 10% of all clinically recognized pregnancies. There is a long list of factors that can contribute to a miscarriage to happen, with hypothyroidism being one of the more significant factors.

Back in 2012, it was suggested [vi] that 8-12% of all miscarriages happen due to involvement of endocrine factors. Published [vii]in the Journal of Medical Screening back in 2000, it was also suggested that pregnant women diagnosed with hypothyroidism had been estimated to suffer from four times the bigger risk of miscarriage as compared with pregnant women who had normal thyroid function.

And it is all explained in a pretty simple matter. According to the researchers who have worked on a study that was later published in the Indian Journal of Medical Sciences, there is a close link [viii]between hypothyroidism and the potential risk of miscarriage. And the reason for that is because of the great role that the normal thyroid function plays during the period of pregnancy. Because the thyroid hormones have such an important impact on the normal development and growth of the fetus, it is understandable why the lack of these hormones will only reflect negatively on the life of the fetus, ultimately resulting in miscarriage.

Hypothyroidism can cause a miscarriage to happen not only in the first trimester when it is most commonly expected to occur but also later during the pregnancy, including the second trimester as well. This makes hypothyroidism a number one priority to focus on treating, but also preventing, during, and before pregnancy. And it is a sad thing to see the numbers of miscarriage cases growing because of an issue such as this one.

Recognize the symptoms of hypothyroidism

As we mentioned earlier, hypothyroidism symptoms are often easily overseen, since in most cases, there are mild to no symptoms whatsoever. These symptoms can be easily mistaken by the mother-to-be for the symptoms of pregnancy, and if left undiagnosed and untreated, the risk of miscarriage and other pregnancy issues is left to grow.

But there is also the issue of women who are already struggling with hypothyroidism before they even get pregnant. These women are also exposed to the great risk of miscarriage because of the lack of proper treatment before they conceive, in a scenario where they successfully achieve to conceive, despite the infertility issues that result due to hypothyroidism that we mentioned earlier.

Each and every woman with known hypothyroidism issues are advised to visit her doctor before any plans and actions of conceiving take place. Remember – hypothyroidism holds certain risks to our lives, and it is an issue that needs to be solved regardless of whether or not the person is thinking of conceiving. In addition, every pregnant woman needs to be advised towards regular testing to follow her thyroid gland function by measuring the levels of thyroid hormones.

One of the most important concepts is recognizing the symptoms in the first place. 10 of the most common symptoms of hypothyroidism include:

Recognizing these symptoms and asking for help in time can help you protect yourself and your loved one in the womb. It will shield you from having to deal with the great sadness that miscarriage is known to bring.

Managing your hypothyroidism symptoms during pregnancy

Getting informed about the symptoms, risks, and useful treatments for hypothyroidism before and during pregnancy is the key. If a woman is struggling with hypothyroidism and is looking forward to conceiving, she needs to be pointed to the direction of efficiently maintaining her hypothyroidism under control with the use of proper therapy before she is advised to proceed with the pregnancy.

As for pregnant women, they are obligated to do regular thyroid gland testing in order to follow up on the function of their thyroid gland. Even if it is found that these women are struggling with hypothyroidism, once that it is detected in its early stages, with proper treatment in hand, there are positive outcomes.

For the purposes of proper management of hypothyroidism before and during pregnancy, we have the 2007 Endocrine Society’s clinical guidelines for the Management of Thyroid Dysfunction during Pregnancy and Postpartum[ix] to relay on. According to these guidelines, if hypothyroidism is detected before pregnancy takes place, the patient needs to be prescribed proper medication in order for the TSH levels to be maintained no higher than 2.5 mIU/L before pregnancy.

As for pregnant women who have been diagnosed with hypothyroidism, they should be administrated proper therapy so that their thyroid hormone levels should be normalized as soon as possible, reaching a level at which they are not lower than 2.5 mIU/L in the first trimester of pregnancy.

Normally, hypothyroidism is efficiently treated, and the TSH levels are maintained within normal ranges with the help of levothyroxine – which is a synthetic form of the thyroid hormone thyroxine. There is no difference between treating hypothyroidism before and during pregnancy since levothyroxine does not pose a danger to the life of the mother or the fetus. For women who have been diagnosed with hypothyroidism before pregnancy, they will probably have to work to increase their levothyroxine dosage once they are pregnant. This, of course, is done under the careful supervision of the doctor.

Today we get to be thankful for the opportunity that we have to prevent miscarriages from happening and allowing a normal pregnancy to take place instead.

Too many lives have been lost because of an issue that can be easily treated and prevented in the first place. Hypothyroidism should not be kept silent, and its symptoms should be noticed and treated as soon as possible because that is the only way to prevent the unwanted event that so commonly takes place because of an issue such as this.