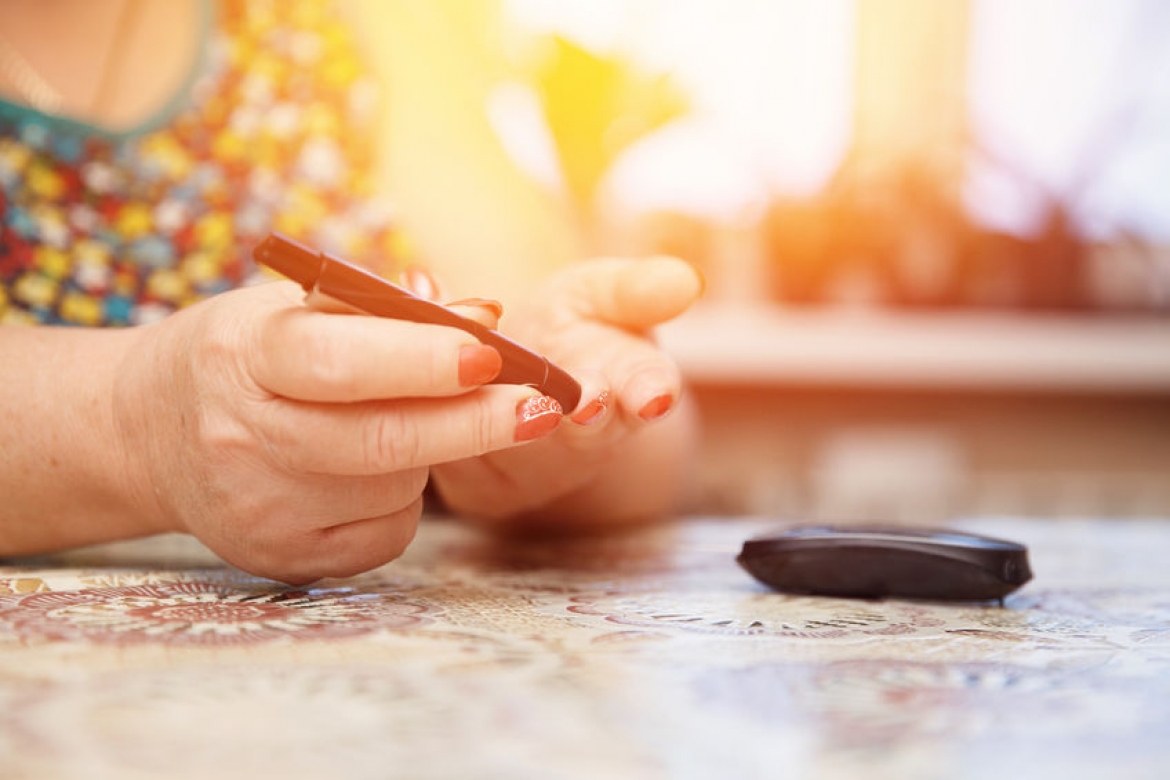 Hypothyroidism and hypoglycemia have much in common, although they are very different conditions. Both are metabolic disorders with one affecting the thyroid gland and the other one affecting glucose metabolism.

Though seemingly unrelated, hypothyroidism brings about mechanisms that result in hypoglycemia, as problems in glucose maintenance (such as diabetes) can occur alongside hypothyroidism.

First, we need to delve more into the world of hypothyroidism.

This condition is hallmarked by the thyroid gland’s inability to produce the proper amount of thyroid hormones that the body needs. As a result, body functions slow down.

Hypothyroidism, the most common thyroid condition, occurs frequently in women and in people aged 60 years old and above.

According to the National Institutes of Health, approximately 4.6% of the American population aged 12 years old and older suffer from this disorder.

Hypothyroidism can be caused by any of the following:

Below are risk factors that can lead to the development of hypothyroidism:

The following conditions can result in hypothyroidism as well:

Commonly known as low blood sugar or low blood glucose, this condition is characterized by a blood sugar level lower than 70 milligrams/deciliter.

Symptoms vary according to severity. Mild to moderate hypoglycemia is considered when the following take place:

Severe hypoglycemia, on the other hand, occurs commonly in type 1 diabetics. It often comes with the following symptoms:

Hypoglycemia often occurs in diabetic individuals due to the intake of insulin and medications such as meglitinides and sulfonlyureas. Other causes for hypoglycemia include:

Hypoglycemia can occur in non-diabetics as well.

Compared to its diabetic counterparts, non-diabetic hypoglycemia is characterized by a blood sugar level of less than 55 mg/dl. It comes in two forms, namely:

According to an article by Dr. Patricia Wu, diabetic patients have a higher prevalence of thyroid dysfunction, in comparison to the ‘normal’ population. In fact, it occurs in as much as 30% of women with type 1 diabetes, mainly because of the fact that thyroid dysfunction is more common in females.

Because of the thyroid gland’s role in regulating metabolism, problems in thyroid function can have an adverse effect on glucose regulation and diabetes control. If thyroid disorders are left untreated, diabetes symptoms can worsen and untoward complications might develop.

Hypothyroidism, which is one of the most common endocrine disorders in the planet, often coexists with diabetes types 1 and 2. In fact, a study by Palma et al showed that approximately of 14.7% of participating diabetic patients in the research exhibited diabetes dysfunction.

While hyperglycemia might be the first thing to come in mind when diabetes is mentioned, the fact of the matter is hypoglycemia is often seen in such patients. This can be traced to the fact that hypothyroidism is a precipitating factor for hypoglycemia. According to Kalra et al, the numerous biochemical and nervous system abnormalities linked with hypothyroidism usually lead to hypoglycemia.

Hypoglycemia is worsened in hypothyroid patients due to the following reasons:

Due to the relationship between hypothyroidism and hypoglycemia, people with low glucose symptoms without remarkable cause should be checked for thyroid function.

This was reflected in case study done by Yadav et al, where a 32-year-old female demonstrated weakness, fatigue, palpitation, and sweating, despite not having a history of chronic illness.

Numerous diagnostic exams were done, but no apparent cause of hypoglycemia was found. Her serum insulin and C-peptide levels came out negative, thereby discounting the possibility of insulinoma or islet cell hypertrophy.

Autoimmune causes of hypoglycemia were ruled out as well.

Baffled with her condition, the doctors diagnosed her as a case of Primary Adrenal Insufficiency. But despite continuous treatment with hydrocortisone, her hypoglycemic episodes continued.

As such, she underwent MRI, tests for follicle-stimulating and luteinizing hormone, as well as a thyroid profile.

All came back negative except for an elevation in TSH and a reduction in T3 and T4 levels. With these results cementing the diagnosis of hypothyroidism, she was placed on a regimen of 50 mcg of Thyroxine two times a day.

More than just low blood sugar, hypoglycemia in hypothyroid patients on diabetes treatment can signify possible neuroglycopenia. This defect can develop due to problems in the release of regulatory hormones in hypothyroid individuals.

Because of these events, much care should be taken into consideration when prescribing hypothyroid patients with diabetes treatment.

Due to the effects of hypothyroidism on glucose regulation in the body, lower doses of insulin and sulfonylureas (insulin secretagogues) should be prescribed to hypothyroid patients. If possible, safer insulin analogues should be given as they carry lower incidences of hypoglycemia compared to other diabetes medications.

More importantly, thyroid status should be evaluated regularly in the course of diabetes treatment as dose adjustments might be needed every so often. After all, Metformin exerts a thyroprotective effect and can lead to a decrease in TSH levels.

Recognizing and treating hypothyroidism in its early stages are particularly important in patients with type 2 diabetes.

After all, hypothyroidism brings about an increase in triglyceride and low-density lipoprotein, and can worsen the lipid problems associated with type 2 diabetes. By treating hypothyroidism early at its tracks, the compounding cardiovascular risks can be lessened tremendously.

Hypothyroidism: The Thyroid and You | NIH MedlinePlus the Magazine. (n.d.). Retrieved June 6, 2018, from https://medlineplus.gov/magazine/issues/spring12/articles/spring12pg22-23.html