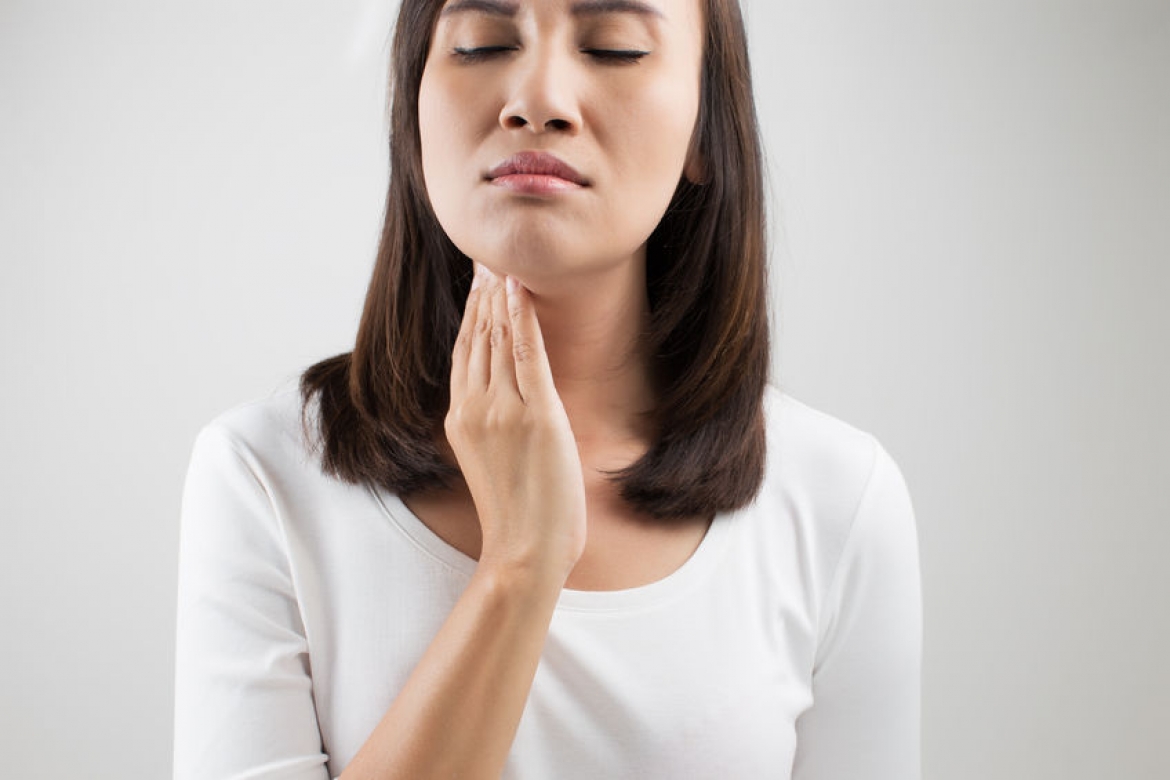 Thyroid Imbalances - Everything You Should Know

The thyroid is an endocrine gland located at the base of the neck, just below the Adam’s apple. It appears to be divided into a right and a left lobe, each about the size of a plum split into two. The two lobes are connected by a group of thyroid tissues called isthmus.

The thyroid gland produces two hormones that are released into the bloodstream. One is called triiodothyronine (T3), which is made up of 3 iodine atoms. The other is Thyroxine (T4), and it’s made up of 4 iodine atoms. Once in the body, T4 is converted into T3 and it’s this T3, either synthesized from T4 or secreted by the thyroid gland directly as T3 that is biologically active. T3 is primarily needed for the proper functioning of body cells, but it also influences bone formation, muscles, heart health, and cholesterol levels.