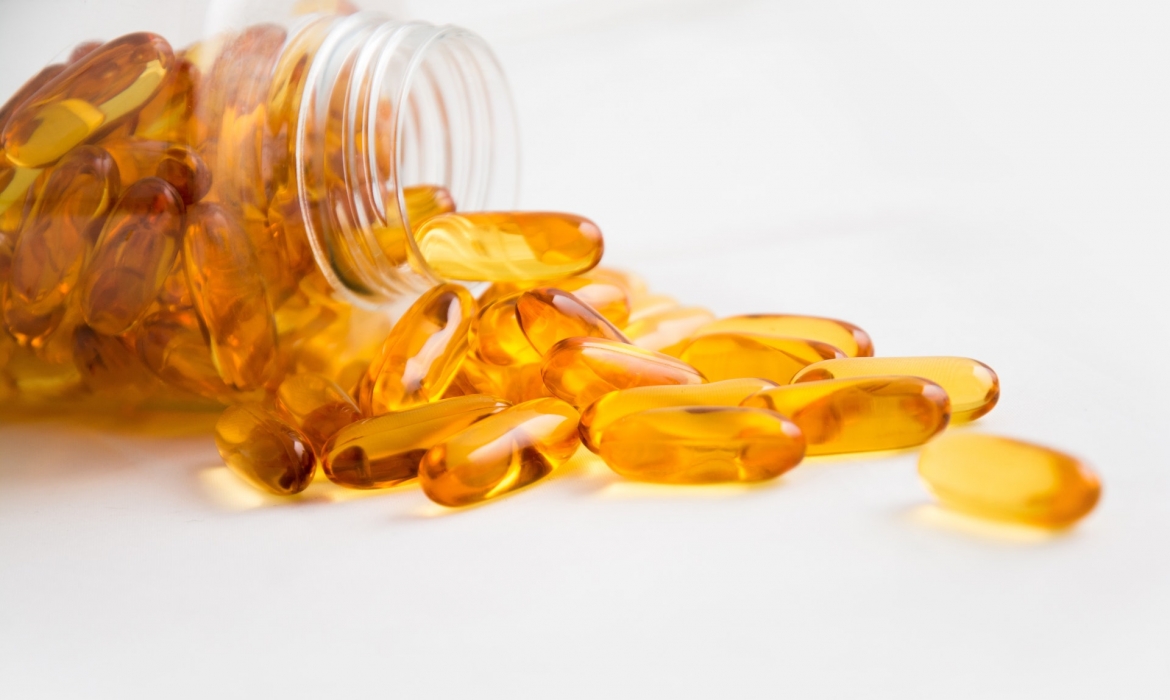 Weight loss supplements are extremely popular today, and the market for these supplements are expected to reach almost $280 billion by the year 20231. New supplements hit the market frequently, introducing the world to yet another “revolutionary” ingredient that gives them a “magic pill” to shed excess weight faster and more effectively.

Unfortunately, many of these supplements make claims that they cannot deliver on, causing millions of people to waste their money on worthless pills.

There are, however, a couple of supplements that have shown promising results and have helped people reach their weight loss goals faster, yet the fine line between the good and the bad supplements is very thin, making it hard to know which supplement to buy and which one will be a waste of money.

CLA, a type of fatty acid also known as Conjugated Linoleic Acid, has become a rather popular option for people looking to lose weight. While many claims are made about these supplements, the research behind its effectiveness in reducing body fat in human subjects are still somewhat limited.


In this post, we’ll explore what CLA is, how this fatty acid interacts with the body, and we will look at both the positive and negative factors associated with the use of CLA supplements.

Furthermore, we will consider how CLA can be used as part of a weight management program to achieve results faster, but also in a safe way.

What Is Conjugated Linoleic Acid?

Conjugated Linoleic Acid is classified as a fatty acid that is naturally found in a number of food products, including some types of meat. The fatty acid is most commonly referred to as CLA and is widely promoted as a weight loss supplement.

Some of these supplements would include CLA as the only active ingredient, while other supplements may rather combine CLA with additional compounds that are known to promote a reduction in fat within the body and yield positive results in terms of weight loss.

It is important to note that CLA is technically an omega-6 fatty acid – a type of Linoleic Acid, to be more specific. When referred to as “Conjugated” Linoleic Acid, it means there is a double bond in the molecular structure of the fatty acid. The fatty acid is also considered a polyunsaturated fat, which would, of course, make this a trans fat2.

Even though a trans fat, this particular fatty acid exists in a variety of natural foods that are considered healthy, and is different from the trans fats that are found in many industrial food products.

One thing that many people do not understand about this fatty acid is that CLA exists in 28 forms, each different from the other. Each type has a unique arrangement of the double bonds.

CLA is most abundant in meats like sheep, goats, and cows. It is known that grass-fed meat options contain higher concentrations of this particular fatty acid.

Linoleic Acid in vegetable oils is usually altered in order to produce Conjugated Linoleic Acid, which is included in the supplements that one would find on the market. While this is still CLA fatty acids, they are not considered to be exactly the same as the CLA that is naturally found in grass-fed meat products3.

What Is Conjugated Linoleic Acid Used For?

Conjugated Linoleic Acid has been promoted for a large number of potential health benefits, but the most common type of promotion one would see where CLA is involved is usually regarding the potential weight loss properties of such a supplement.

The very first benefit associated with CLA was not related to weight loss at all. Scientists monitored the effects of CLA in a group of rats and found that the substance may actually be useful in fighting against cancer4. Naturally obtained CLA was utilized in the study, obtained from ground beef.

It was only later that scientists found CLA to be a potentially useful component when it comes to reducing body fat percentage.

The first study to note such results was conducted on a group of mice and found that body fat percentage was lowered by up to 60% in mice that were fed a diet high in naturally-obtainable CLA, while lean body mass increased by up to 14%5.

After animal studies provided evidence that CLA may be useful for weight loss, scientists started to become interested in doing further research on this fatty acid. Further studies were later conducted in order to determine if similar effects could be achieved in human subjects.

The results produced by these studies are mixed. While some did find positive effects, others noted no significant changes in weight loss when CLA was added to a person’s diet.

To understand these mixed results, let’s take a look at a few studies that have been conducted where human participants were provided CLA as a way to potentially help them lose excess weight.

A study by Scandinavian Clinical Research in Norway6 divided participants into five groups. Some of the groups obtained a placebo that was filled with olive oil, while the others were provided with CLA supplements. The study lasted for 12 weeks in total. CLA groups received various doses of CLA in order to determine if higher doses of the supplement yield better results.

After the 12-week period ended, scientists observed significant reductions in body fat mass among the groups who were provided 3.4 grams of CLA each day, as well as those who received 6.8 grams of the compound each day. While body fat mass was reduced, there were no significant improvements in lean body mass, however.

The study also concluded that doses higher than 3.4 grams does not produce more effective results.

Thus, this study concluded that CLA might not be the best solution for everyone looking to reduce their body fat levels and potentially increase their lean muscle mass.

Are There Risks Or Side-Effects Associated With Conjugated Linoleic Acid?

While the use of CLA supplements may hold several benefits, there are also some potential risks that need to be taken into account when considering using such a product to aid in a particular individual’s weight loss program.

With controlled and short-term use, these supplements are not expected to cause significant problems with a person’s health, but due to the potential adverse reactions, frequent, long-term and higher doses may yield possible complications.

In one study8, conducted by the University of North Carolina, scientists found that while the supplement produced improvements in lead body mass among a group of human subjects, there were adverse effects also noted that need to be investigated in future studies.

In particular, the following inflammatory markers increased among the participants who were provided a daily CLA supplement over a period of 12 weeks:

In addition to the increase in these inflammatory markers, scientists also noted a decrease in certain elements that are important to human health, including:

While the alterations in these factors were not significant enough to cause concern, individuals interested in using such a supplement should be aware of these risks. When cholesterol is already not in balance, for example, a worsening of such a condition may be experienced.

How To Use Conjugated Linoleic Acid As Part Of A Weight Management Program?

Studies have shown that it might be possible to reduce body fat percentage and even experience an improvement in lean muscle mass through the use of a supplement that contains CLA. This, however, does not make CLA a miracle drug that will offer anyone the ability to lose weight, even without making important changes in their lifestyle habits.

In order to experience appropriate weight loss results with CLA supplements, it is important that the individual understand that they will need to exert effort from their side as well. This particular supplement may be useful for speeding up results, but without appropriate exercise and the right diet, weight loss could still be a difficult goal to reach.

Exercise will need to be implemented at an appropriate level – the number of calories that a person burns through their physical activity on a daily basis will need to exceed the number of calories they consume. Without this type of weight loss program, the person would rather be at risk of gaining further weight, instead of losing the excess fat that has already accumulated in their body.

When it comes to diet, healthy foods should be included in the person’s daily meal plan. Foods that contain too much sugar, unhealthy fats, and processed ingredients should ideally be avoided, as these do not only lead to weight gain, but they also contribute to many chronic health conditions that may be harmful to a person’s general health.

Conjugated Linoleic Acid, or CLA, has shown some promising results in terms of weight loss, but data is still very limited. Mixed results have also been presented in terms of additional effects that supplements containing CLA as an active ingredient.

Some studies found positive results in terms of cardiovascular health, whereas others found that CLA may have adverse reactions to the cardiovascular system. Individuals interested in using such a supplement should first understand their own well-being, know which supplements to buy, and consider both the pros and cons of CLA supplements before making a final decision.